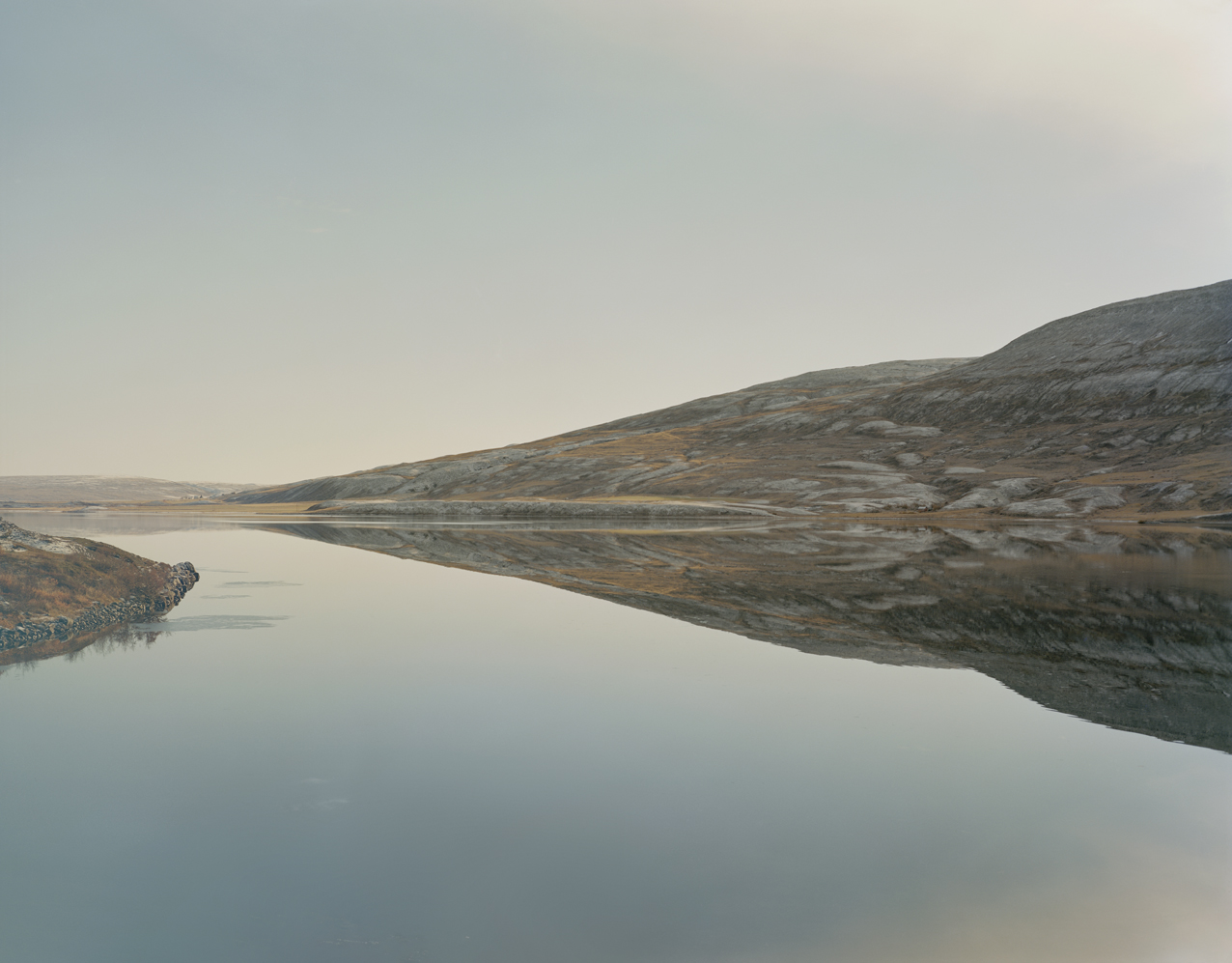 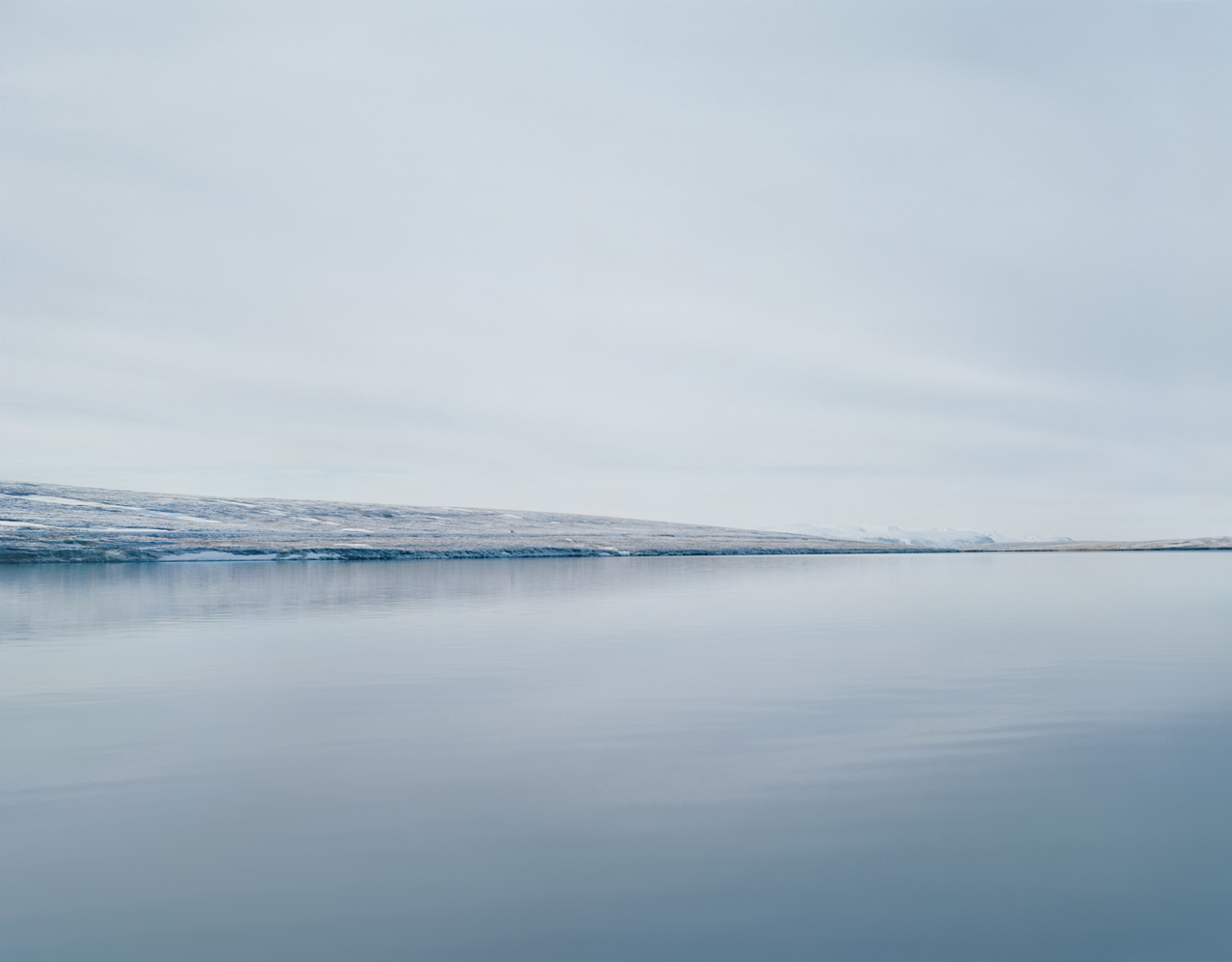 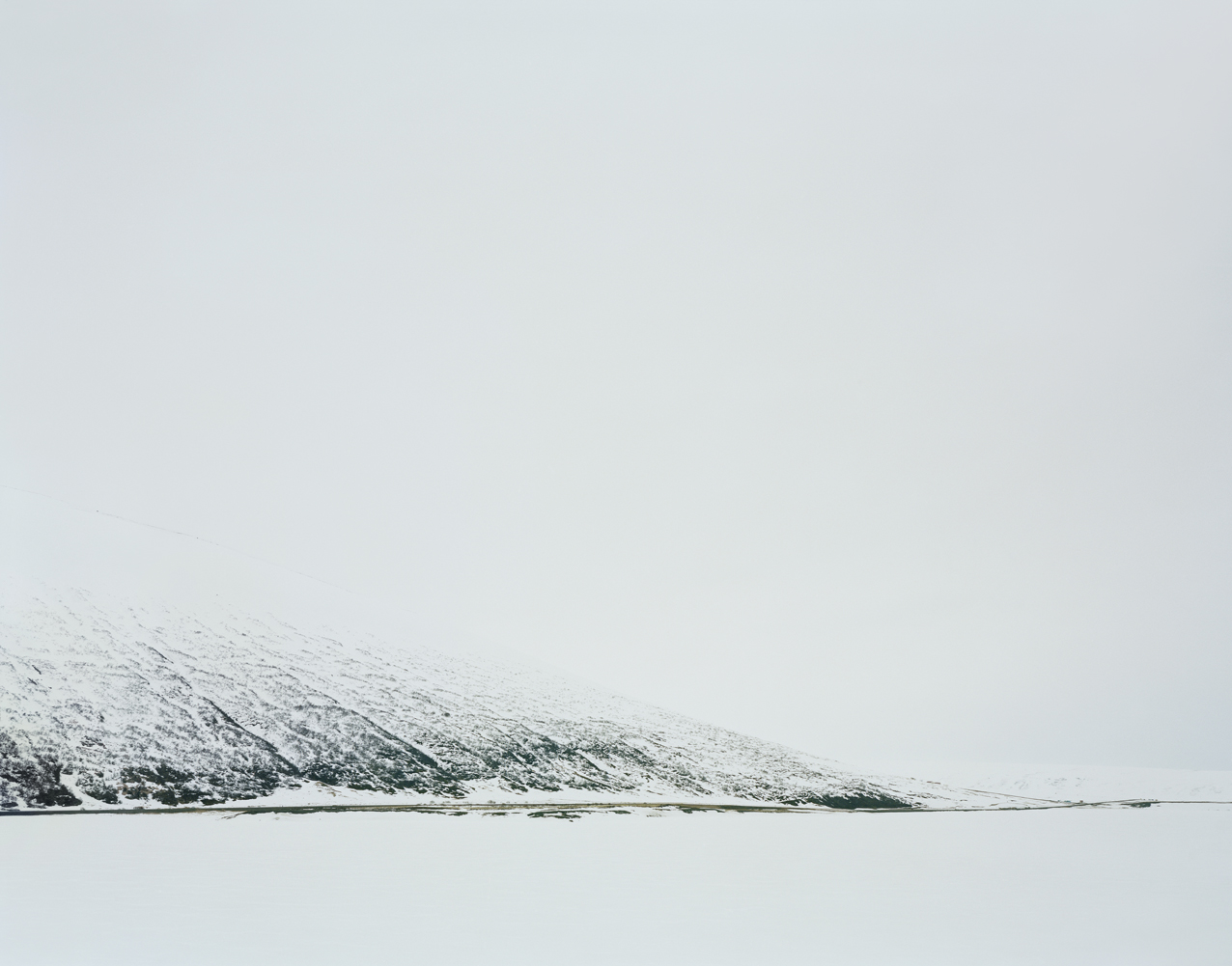 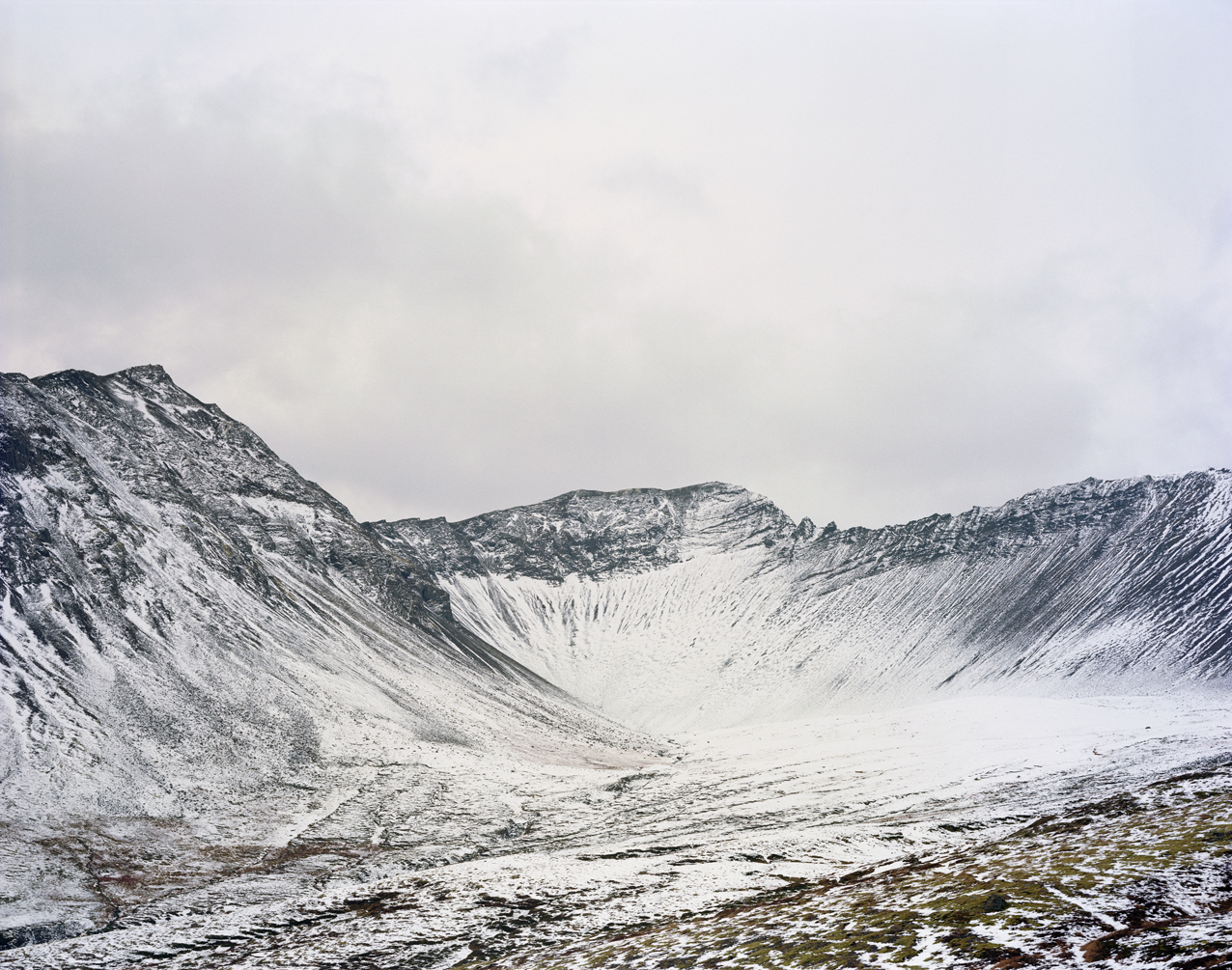 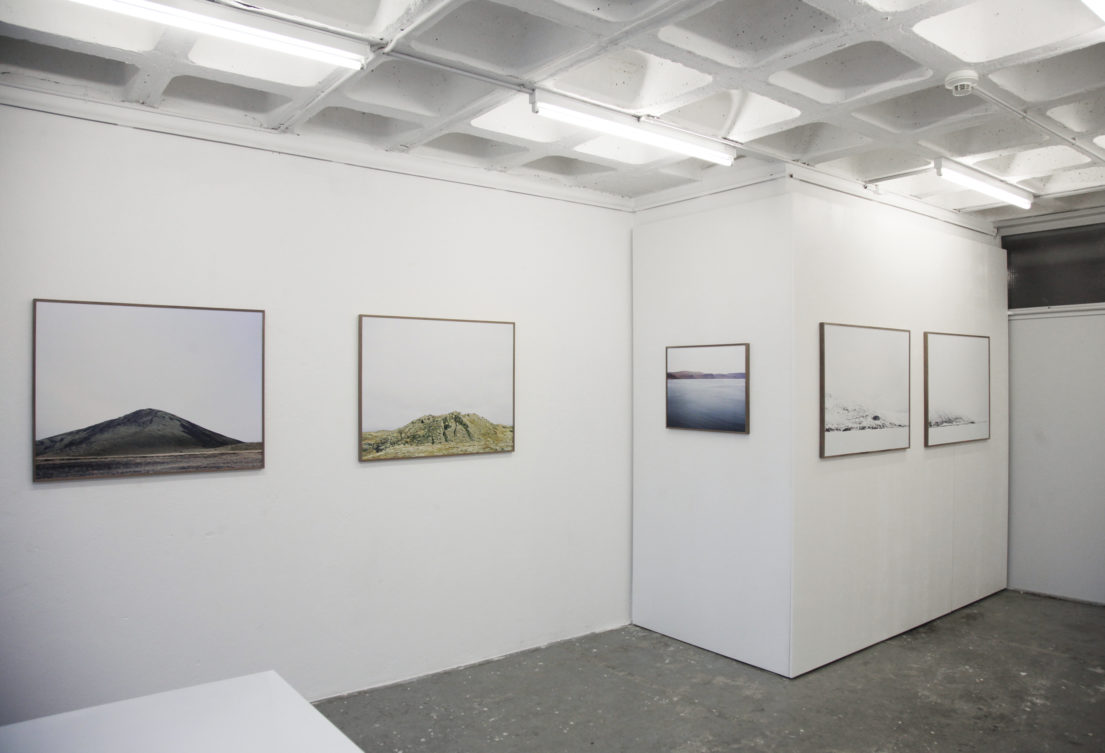 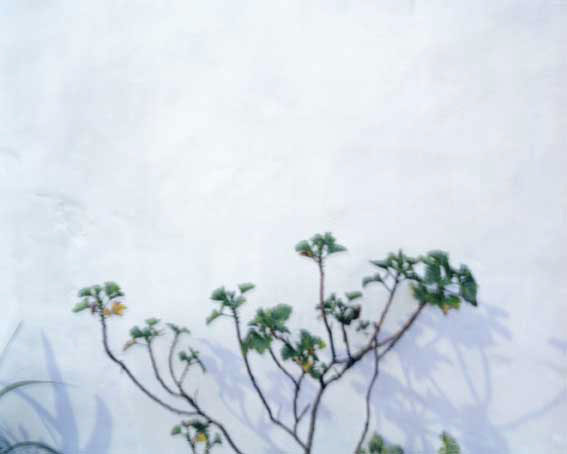 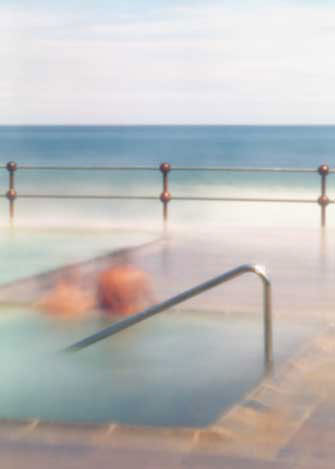 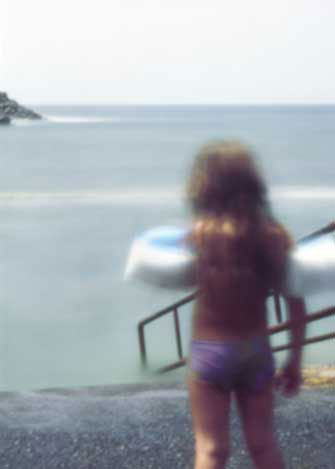 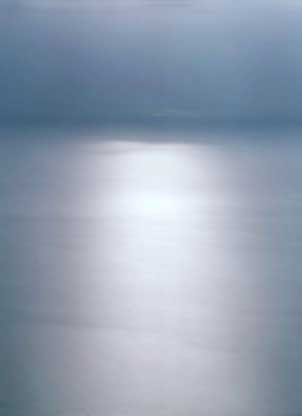 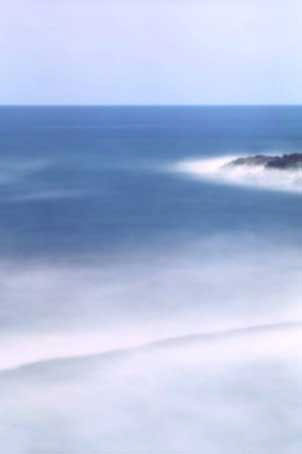 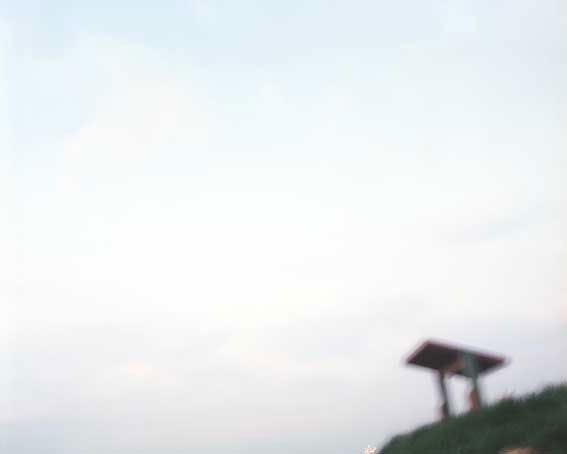 Julia Wellner is a German photographer who graduated from Vevey School of Applied Art in Switzerland, then worked in Germany, France and Switzerland before moving to Geneva in 2001.

In recent years, Julia Wellner has become increasingly interested in what is not easily visible and wants us to discover the subtlety, beauty and richness of hostile spaces and landscapes that often seem monotonous and bare. interest.

One of his many travels brought him, in 2012, as Artist in Residence at NES in Skagaströnd, a small town in the north of Iceland. Since then, as winter approaches, she has been willing to go into the land of fire and ice for weeks in a row. At the discovery of the raw and arid nature, endless spaces and the light of a sun that only makes small turns in the sky, she does not spare any trouble since she works in the room 4×5 she does not hesitate to wear for hours of hiking to reach even more remote places. During several of her stays between 2012 and 2014, she directed the “Take Me Back To The Frozen North” series.

Julia Wellner, subsequently, continued these trips to Iceland until April 2016 where she was Artist-in-Residence at SIM (Icelandic Visual Artists Association).

In October 2016, she participated in the “Arctic Circle Artist Residency”, an expedition on a sailboat sailing in the waters of Svalbard, an archipelago 1200 km from the North Pole. A destination she plans to return to soon.