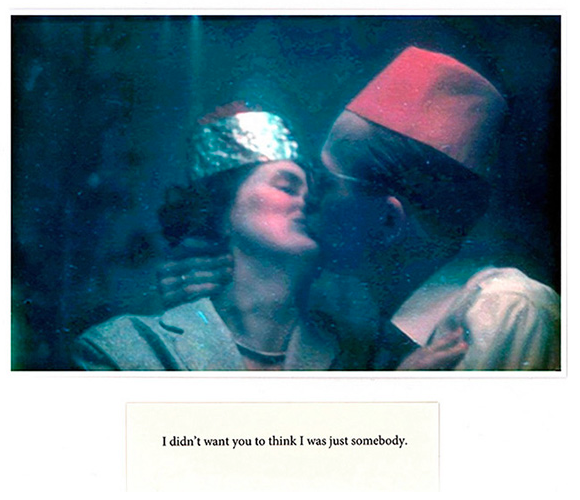 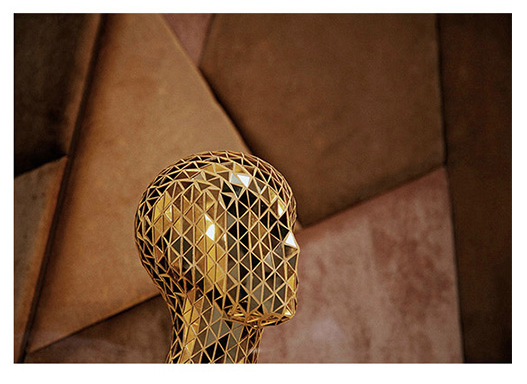 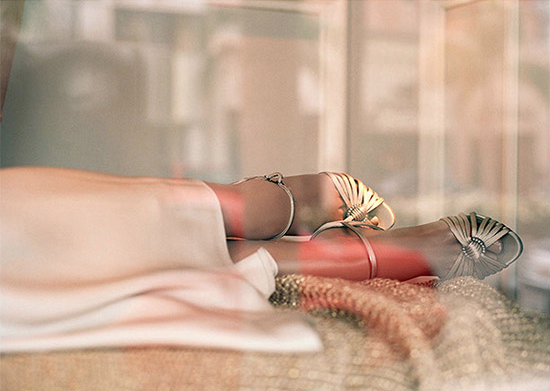 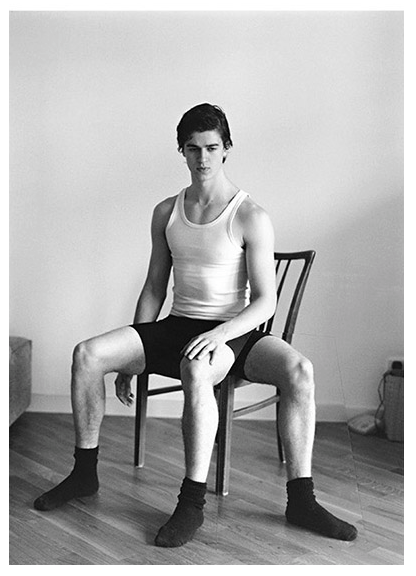 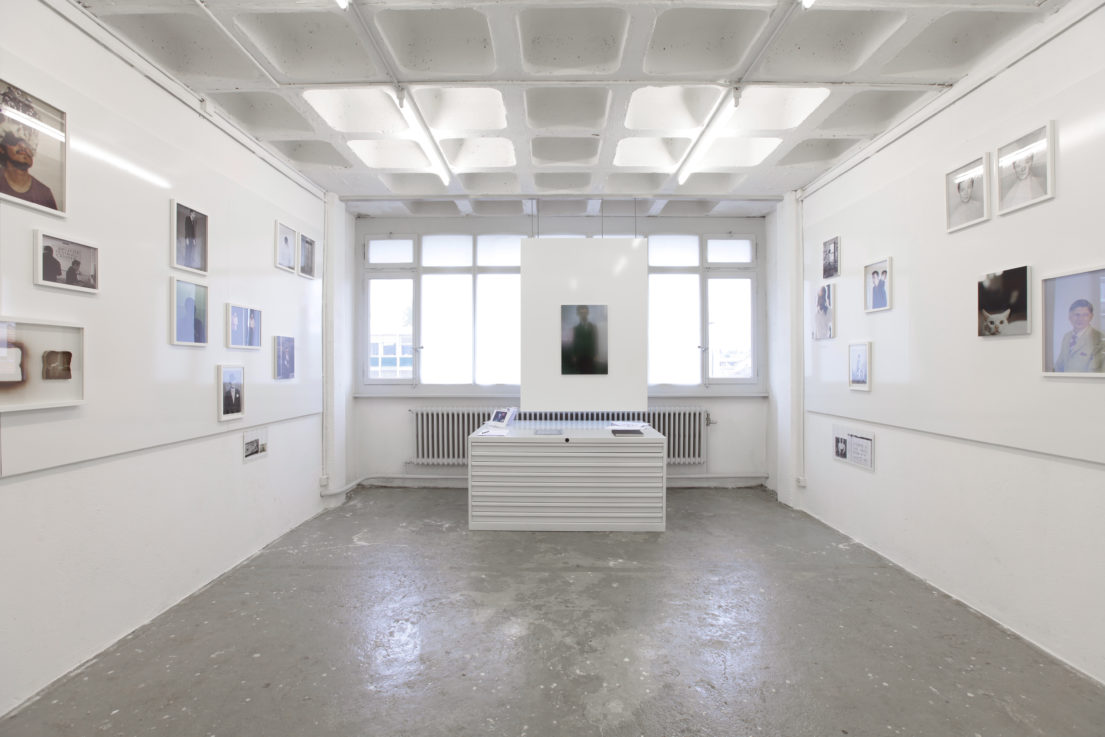 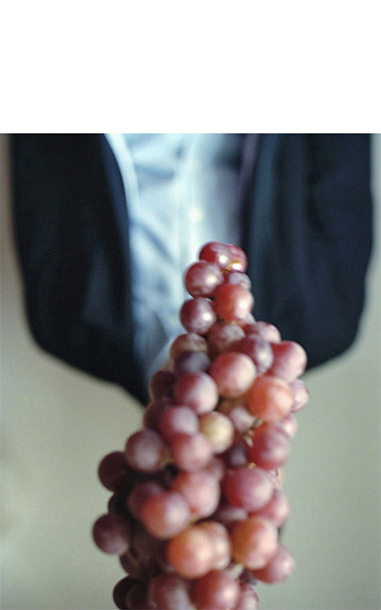 Consisting of photographs, videos, and objects, Sara-Lena Maierhofer’s work is best described as living between narration and documentation. Mostly the starting point of her research-based installations are unusual biographies and how they are linked to social phenomena. She often acts as an investigator, scanning the lives of others and using methods of both scientific research and tabloid journalism to build a scenario. Her stories are told from many directions, with truth and fiction coexisting and acting as a mere facet of understanding her work.