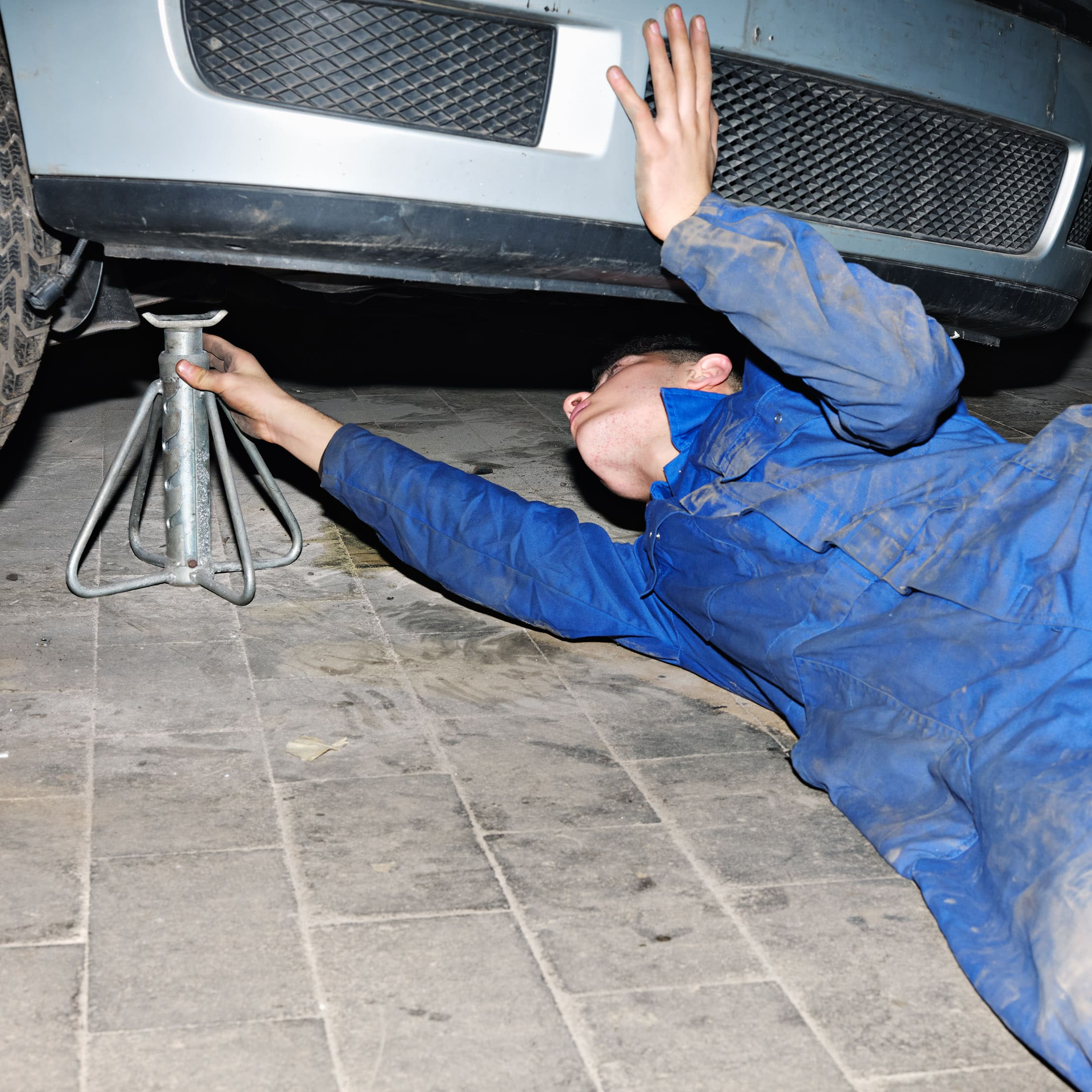 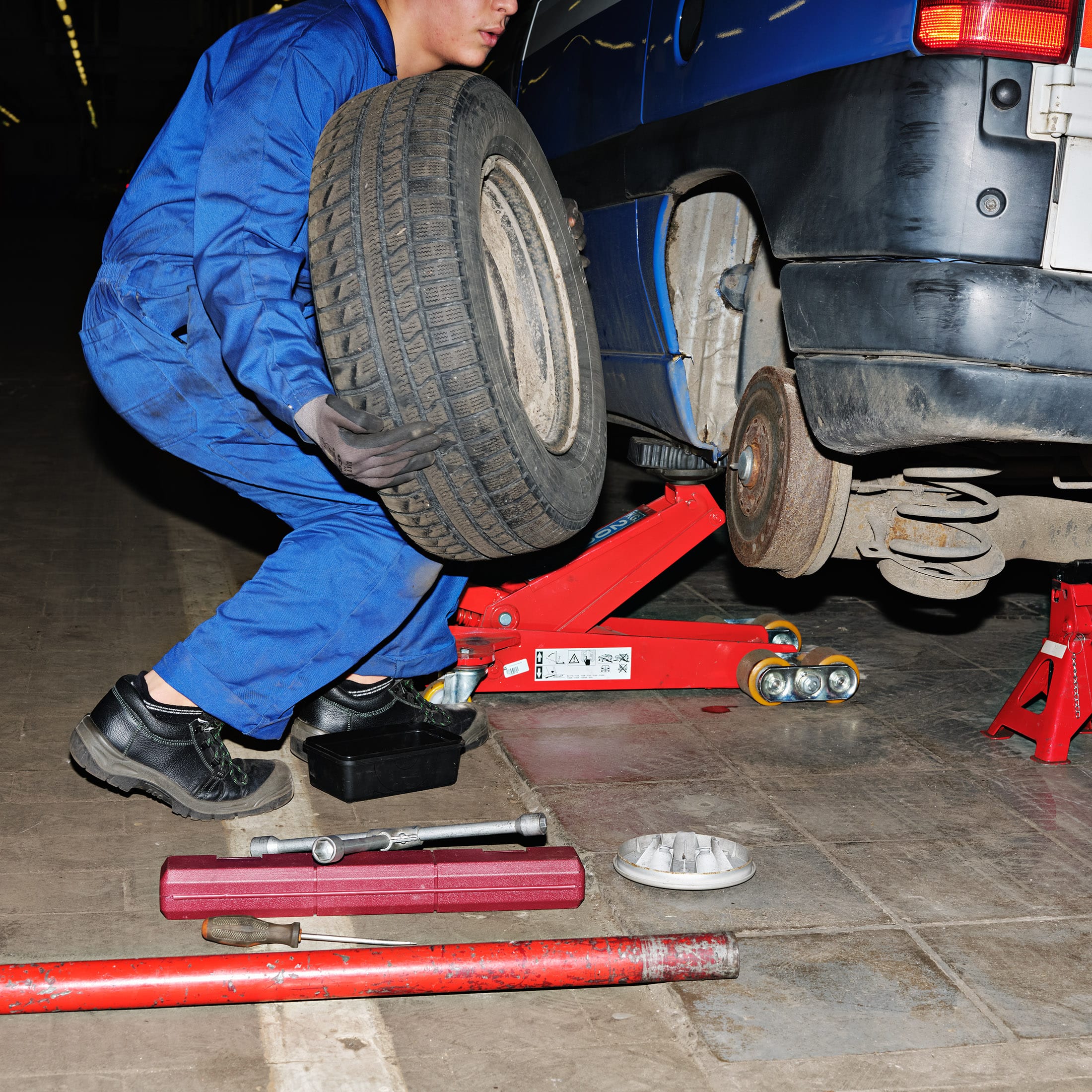 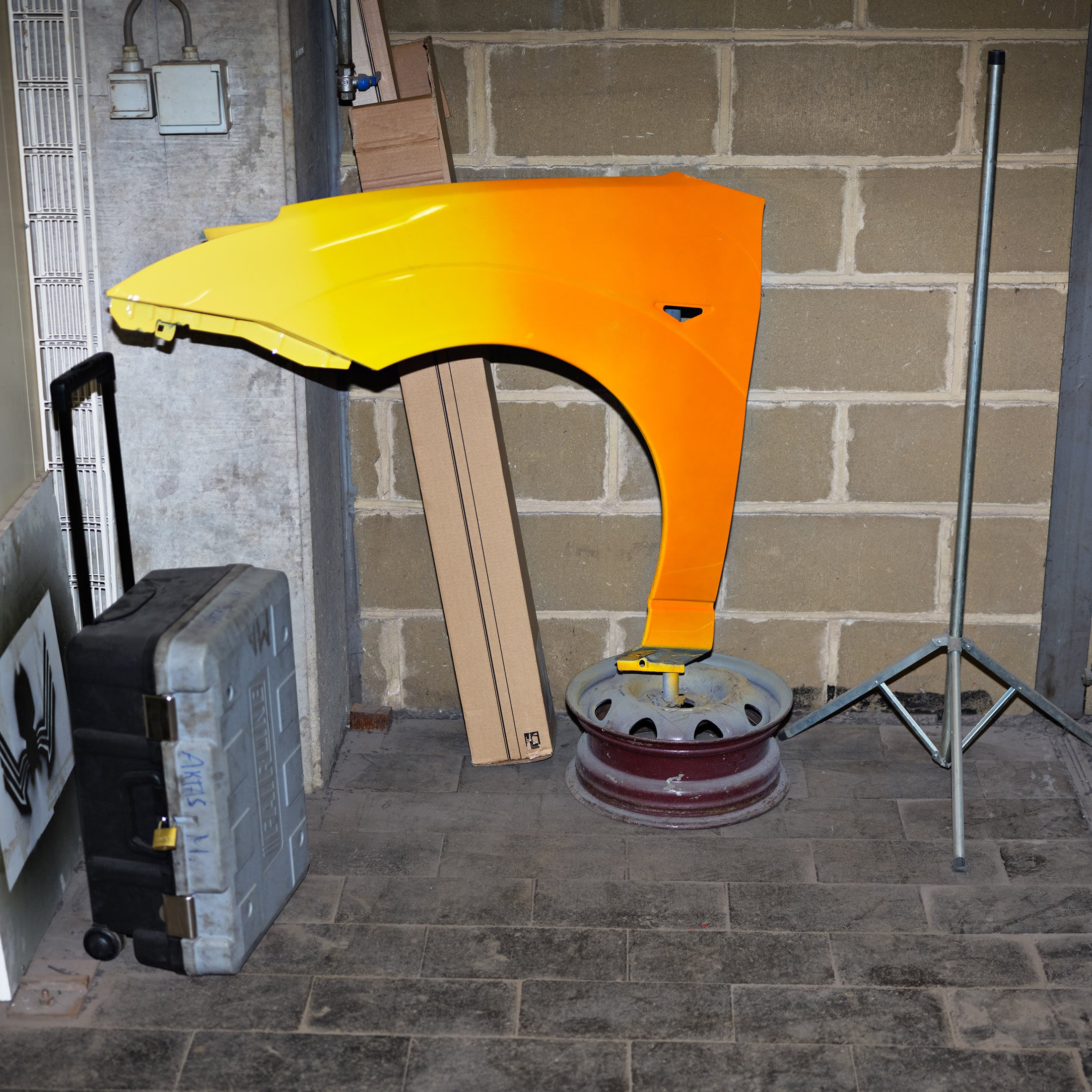 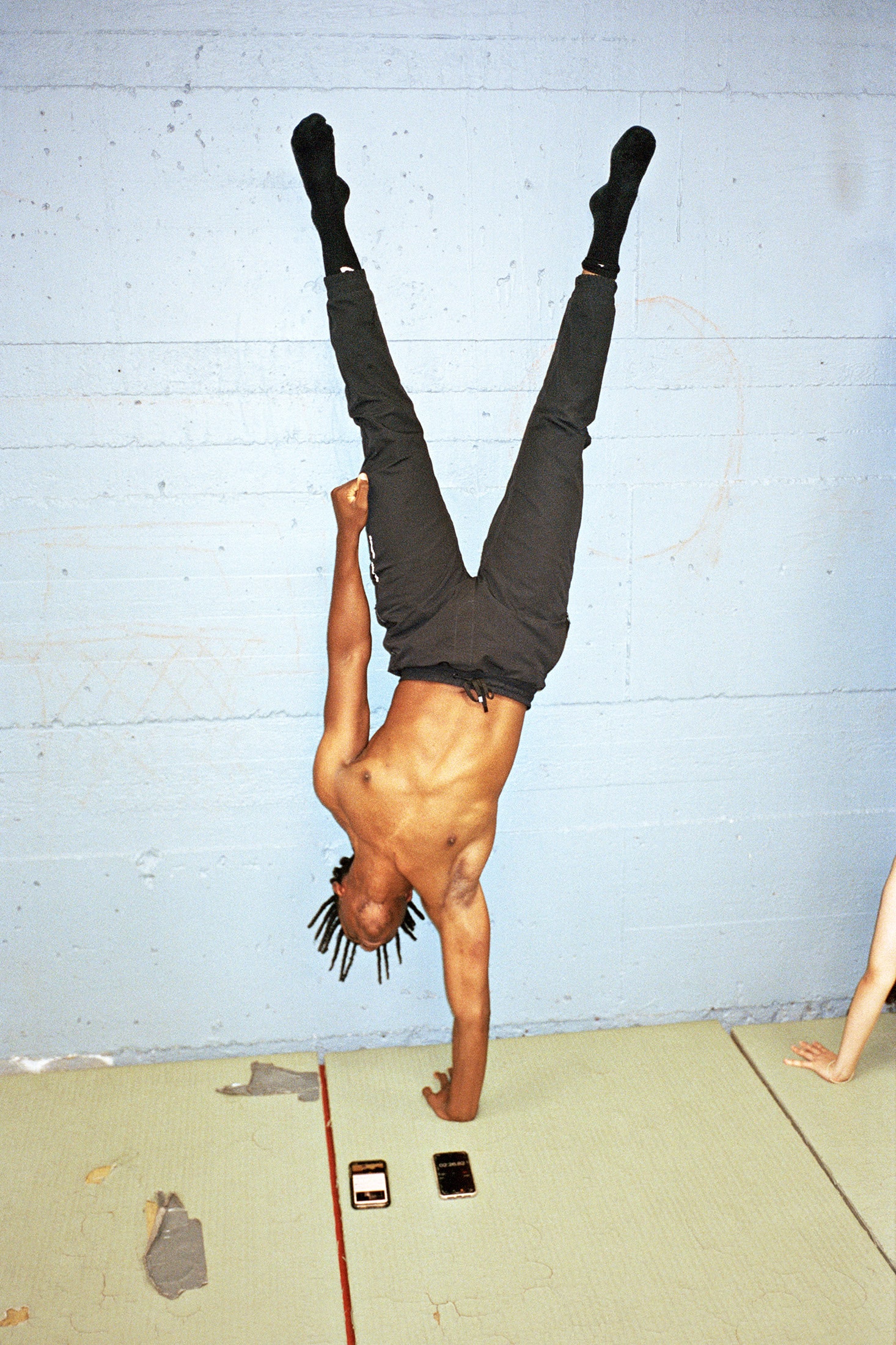 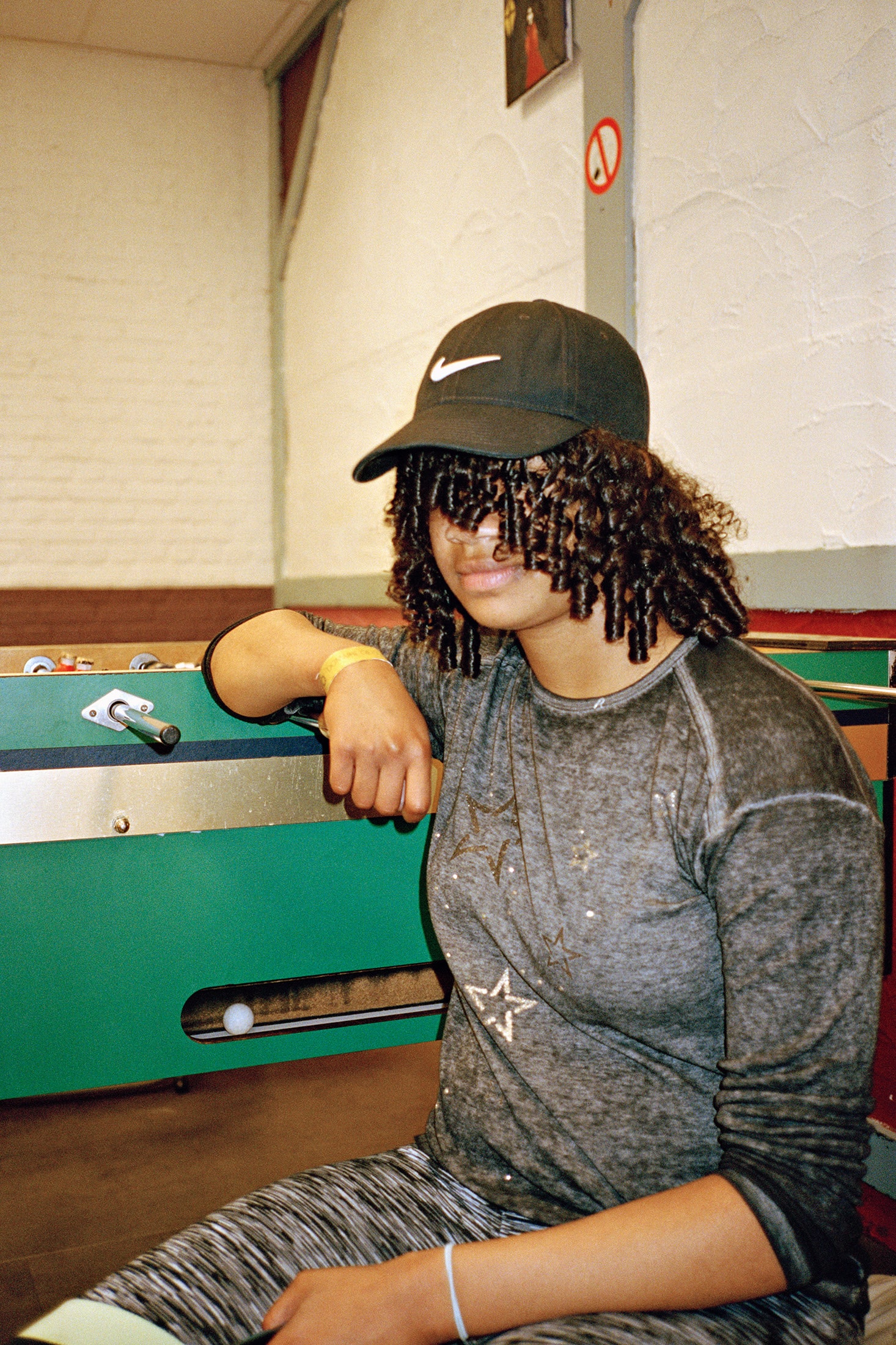 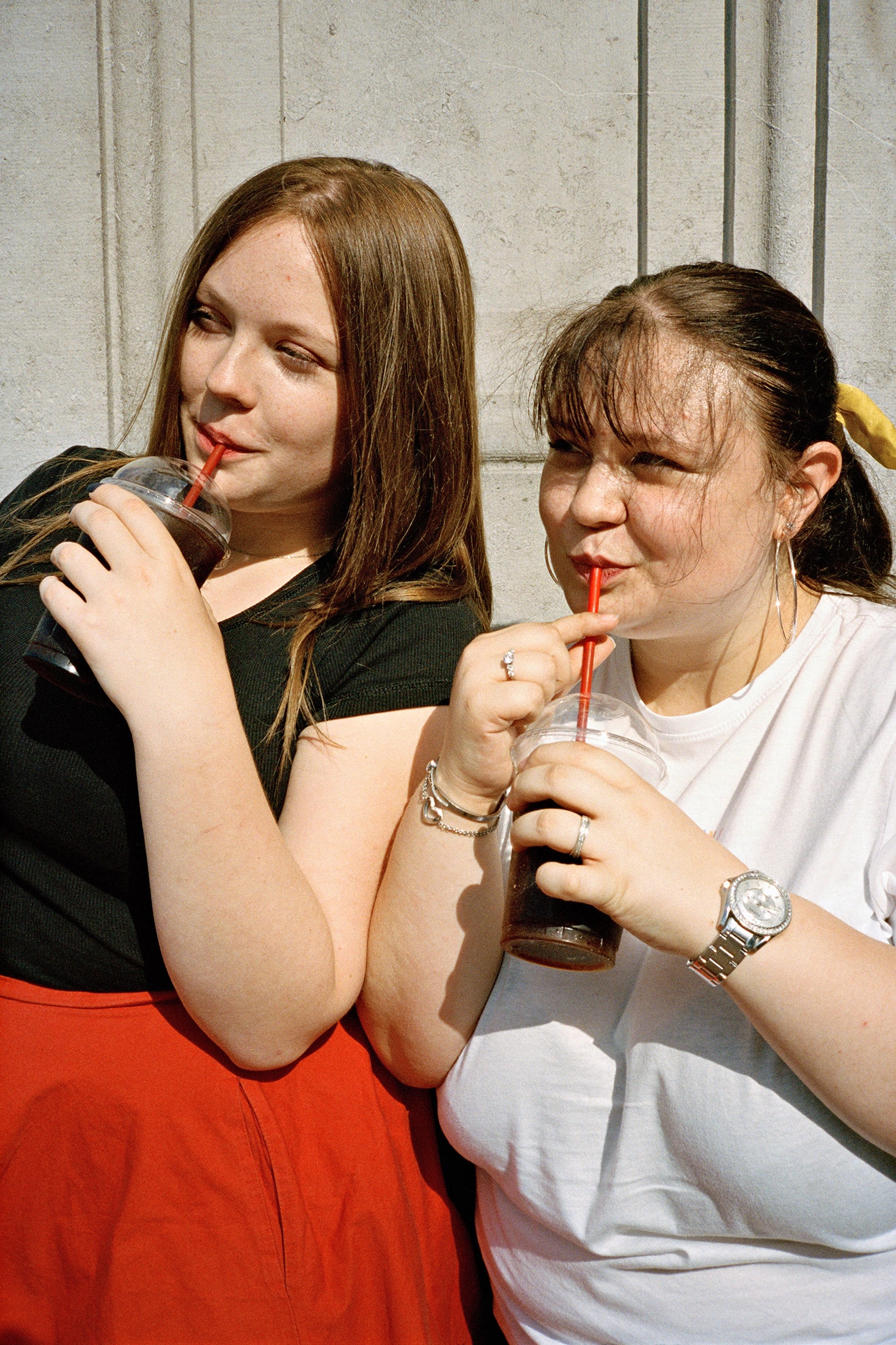 For Vincen Beeckman (b. 1973), collaboration is central. The photographer eschews the one-way photographer- subject relationship that defines so many photographic practices. Instead, he largely collaborates with marginalised and vulnerable individuals and provides visibility for communities otherwise unacknowledged.

Take Cracks (2020), a long-term project Beeckman began in 2014 in Brussels, Belgium, where he was born and still lives today. For this, Beeckman collaborated with a community of homeless individuals around Brussels’ Central Station. Facilitated by the alternative cultural centre Recyclart (and later published as a book by Void), where Beeckman previously worked, Cracks saw the photographer providing the community with disposable cameras. Instead of attempting to embed, he invited them to picture themselves, and the result is an unmediated record of their lives. The images are candid: documents of the exchanges between Beeckman and the community. And the connections between the homeless individuals themselves.

Beeckman’s creative approach is intense. The people on whom his projects centre are not subjects. Instead, they become long-term collaborators and friends. However, for a fortnight each year, Beeckman resets. He flies to the US and road trips across it. The images he creates are different, focused on landscapes, and devoid of human subjects. He also photographs mini-golf courses — a hobby to which he is devoted.

Joy and lightness run through Beeckman’s practice despite the challenging subjects he tackles. For instance, in his series Les Intimes (2014-ongoing), Beeckman photographed the Ansquer family: single-mother Marylène and her five children. He spent years capturing their daily lives in the former industrial town of Mons, Belgium. In reality, the family was struggling. But, Beeckman’s images hone in on their strength and vitality. Likewise, in La Devinière (2013-ongoing), the photographer collaborated with a historically ostracised group, allowing them to take ownership of their image. In 1956, La Devinière, occupying a farm bordering Farciennes and Fleurus in Belgium, was established to care for 19 young individuals experiencing mental health issues, many of whom remain today. The photographer visited the residence over several years. He worked alongside the residents to create an expressive and celebratory document of their otherwise marginalised lives.

The photographer’s work does not slip easily into a photographic genre. It is a constellation of many. Perhaps this is because Beeckman is a multi-faceted creative: an artist, a curator, and an educator. For instance, between 2014 and 2020, he organised the extra Fort evenings at Recyclart, collectively inviting hundreds of speakers to talk about photography across half a decade of themed evenings. And he also established the Fusée de la Motographie, a travelling museum of Belgian photography composed of 100 wooden boxes, each representing a different practitioner. Indeed, Beeckman is committed to facilitating exchanges and fostering creative communities in every element of his practice. 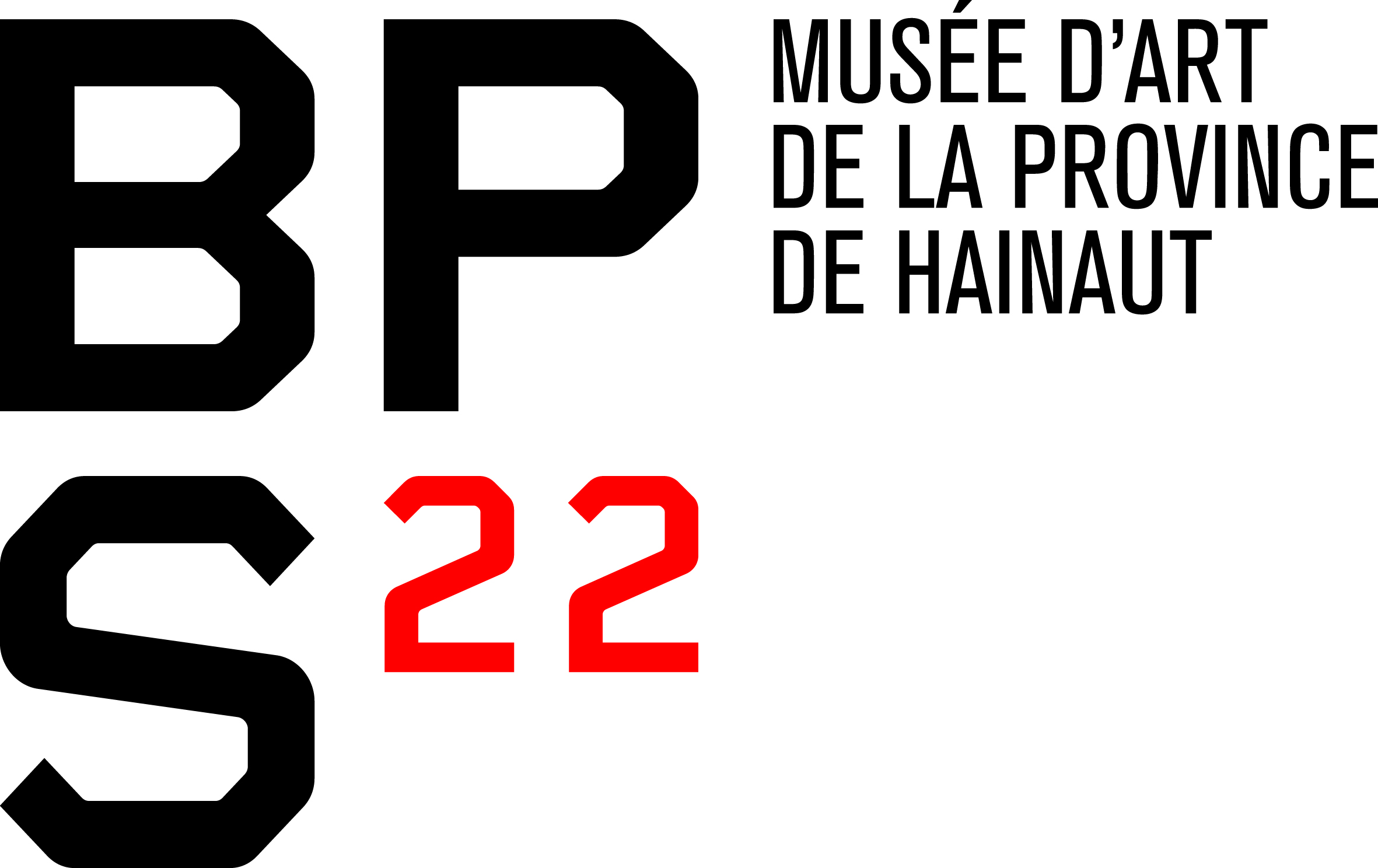