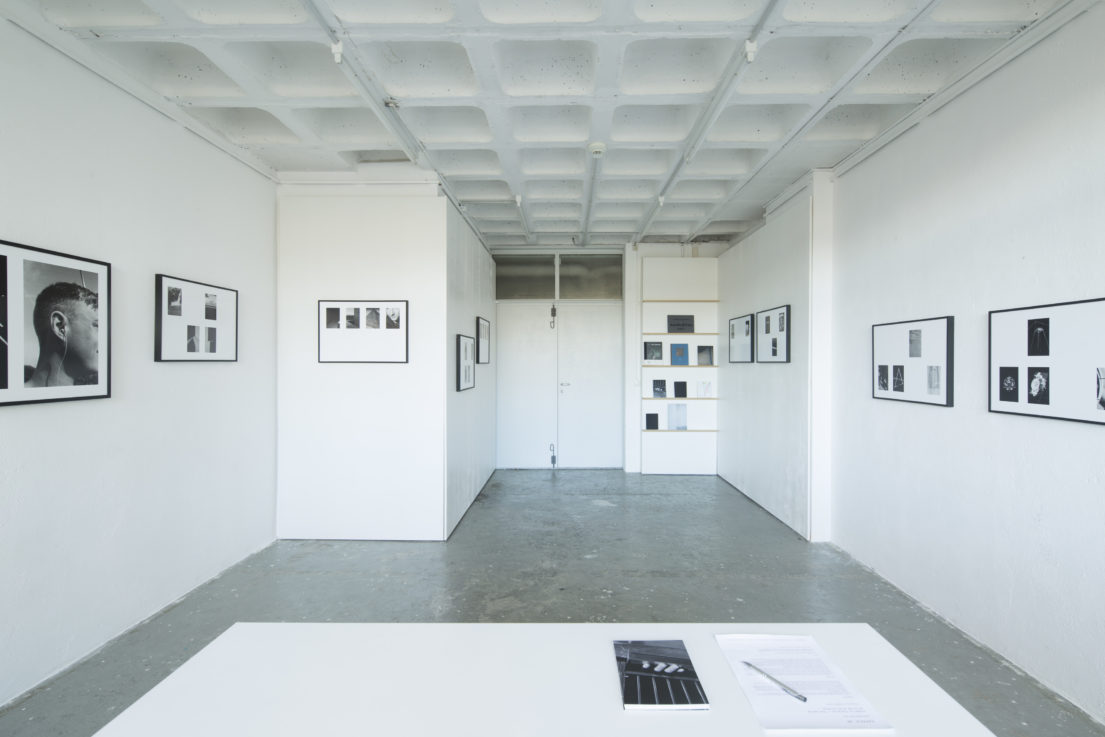 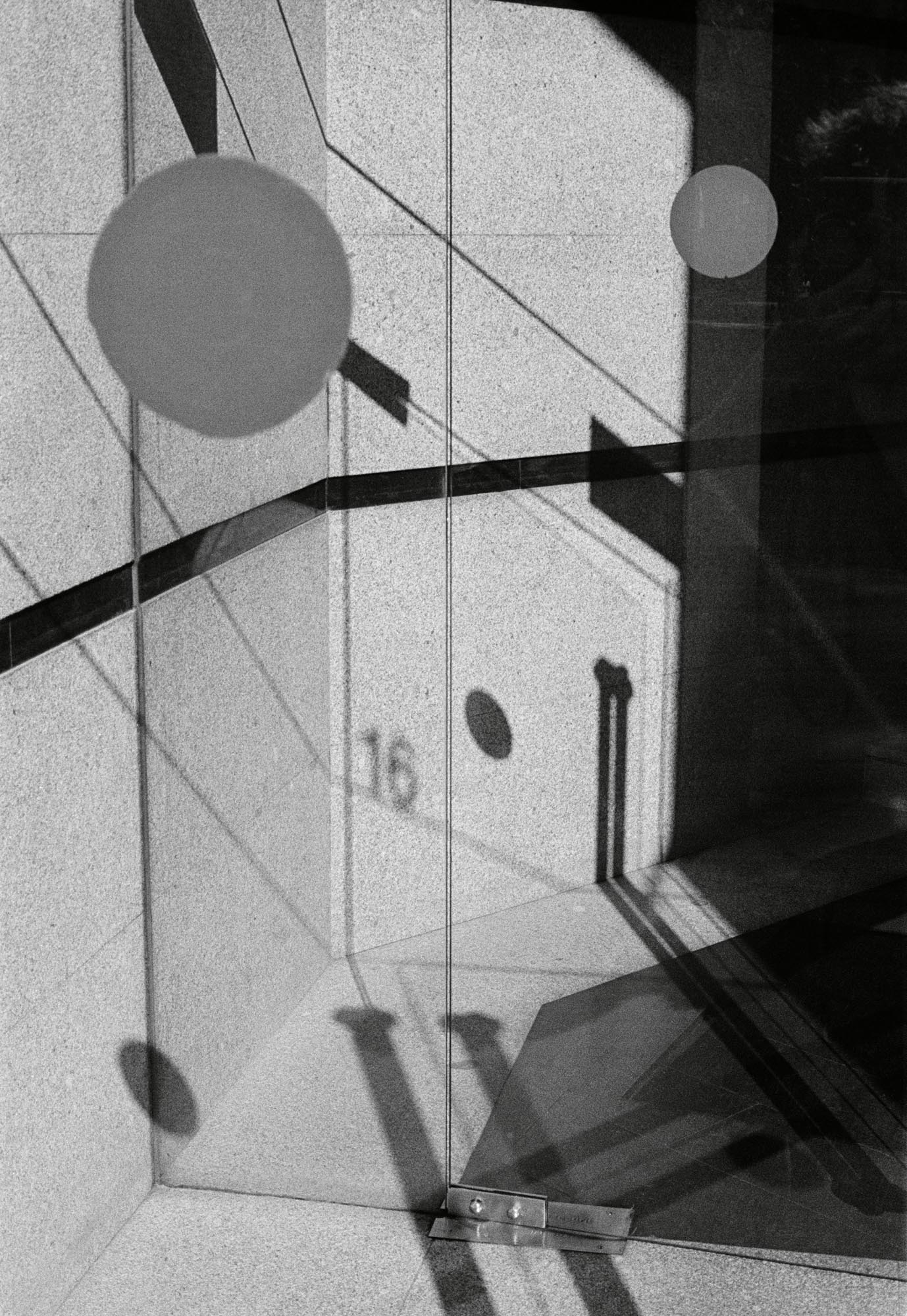 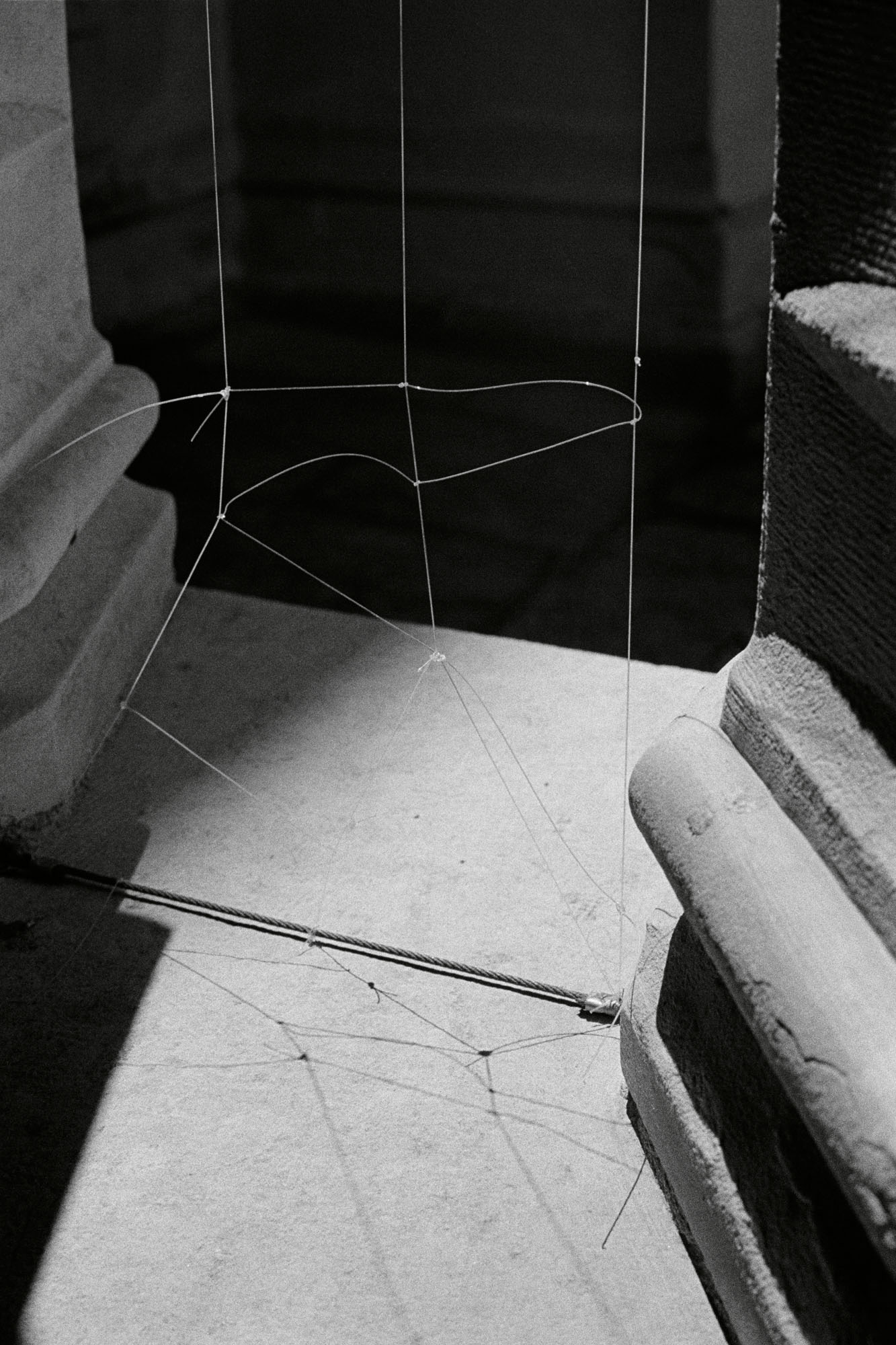 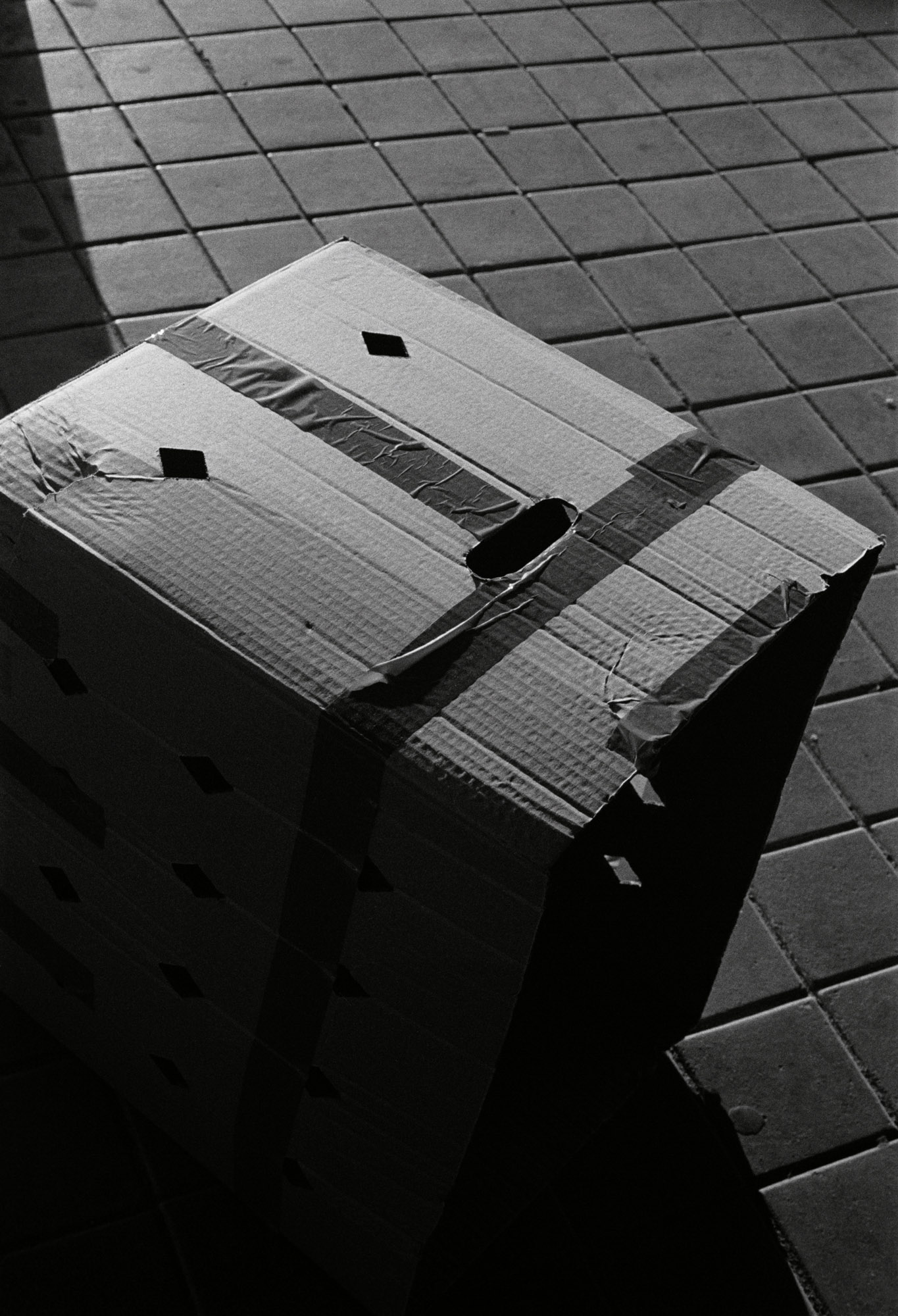 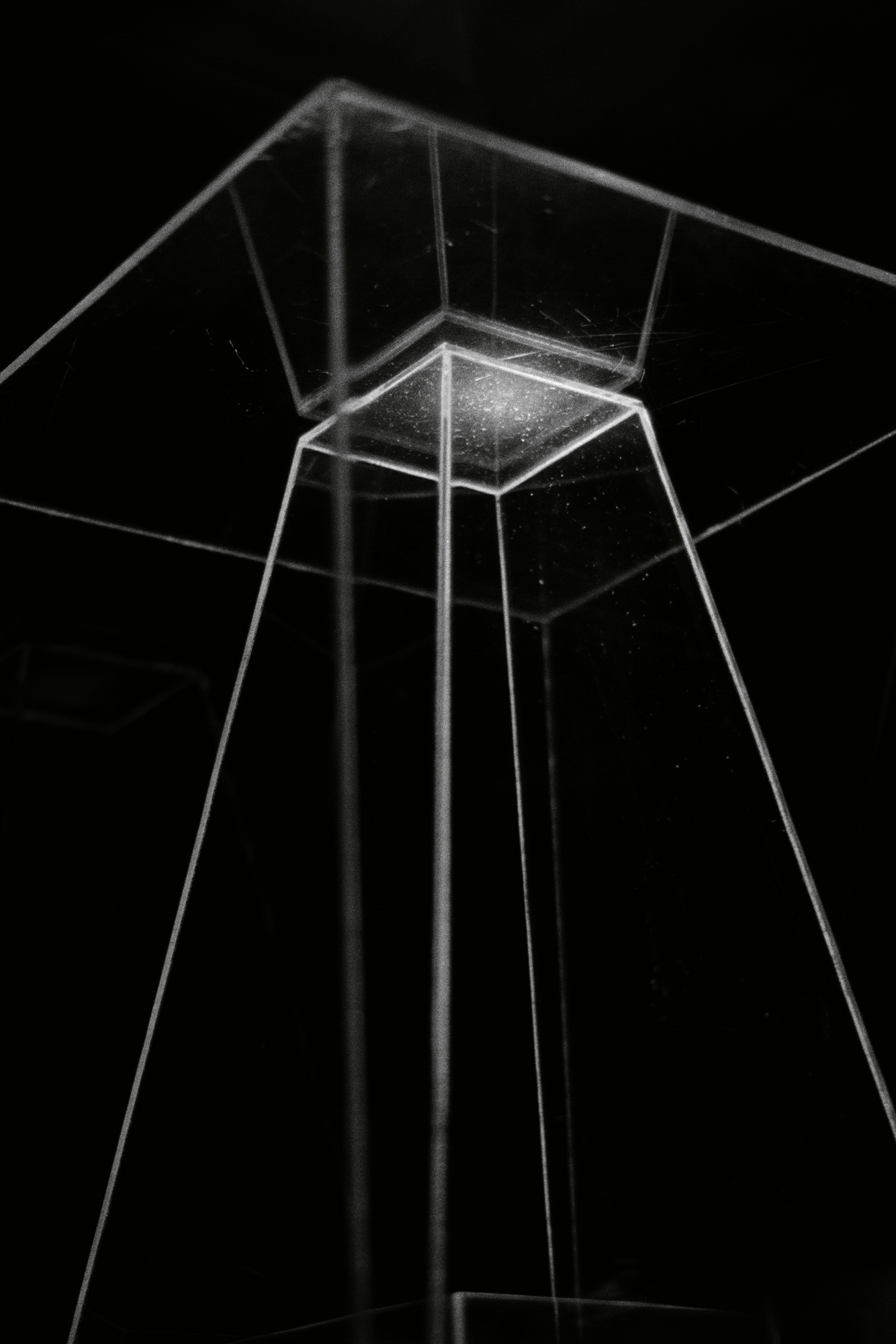 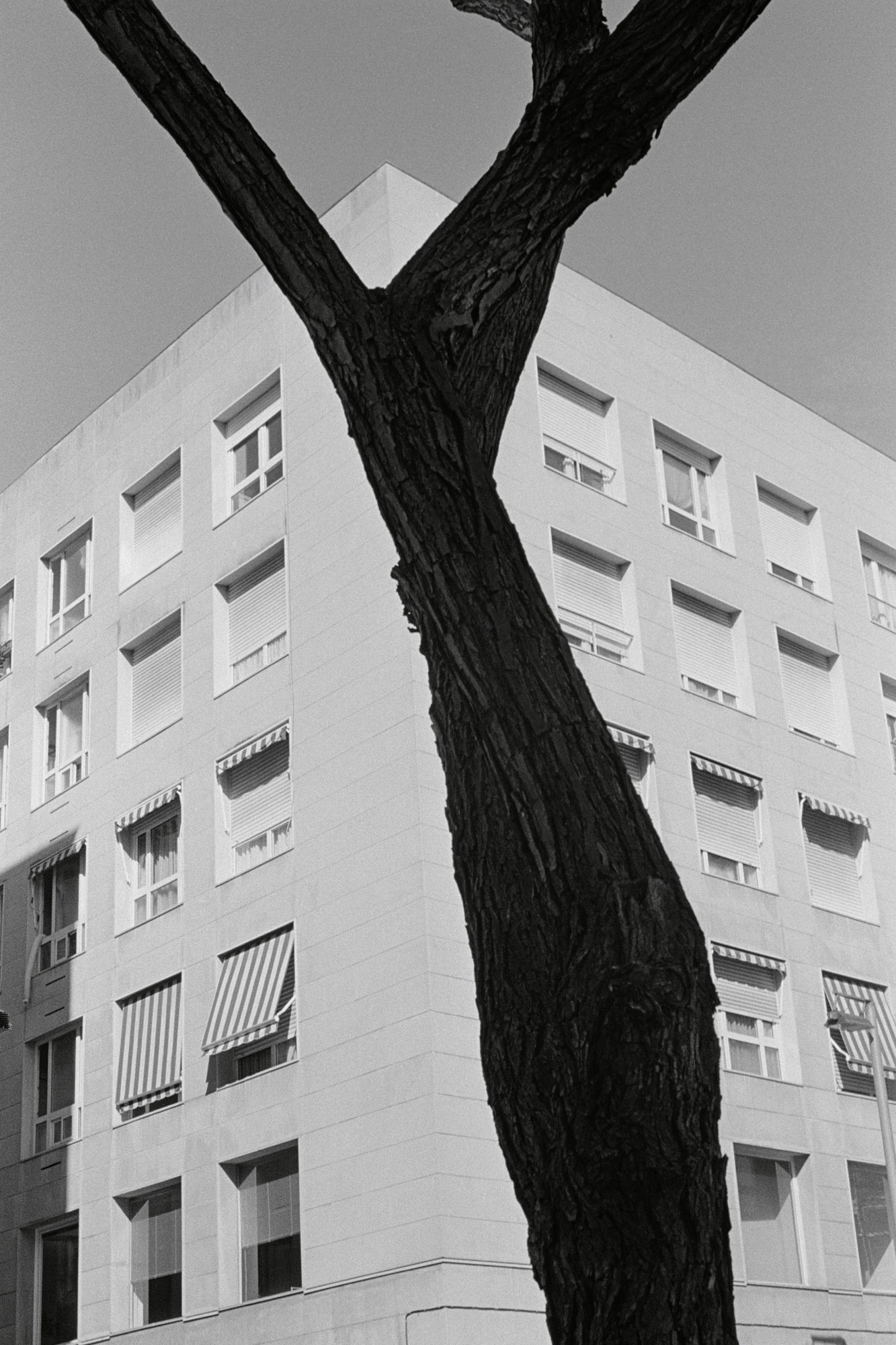 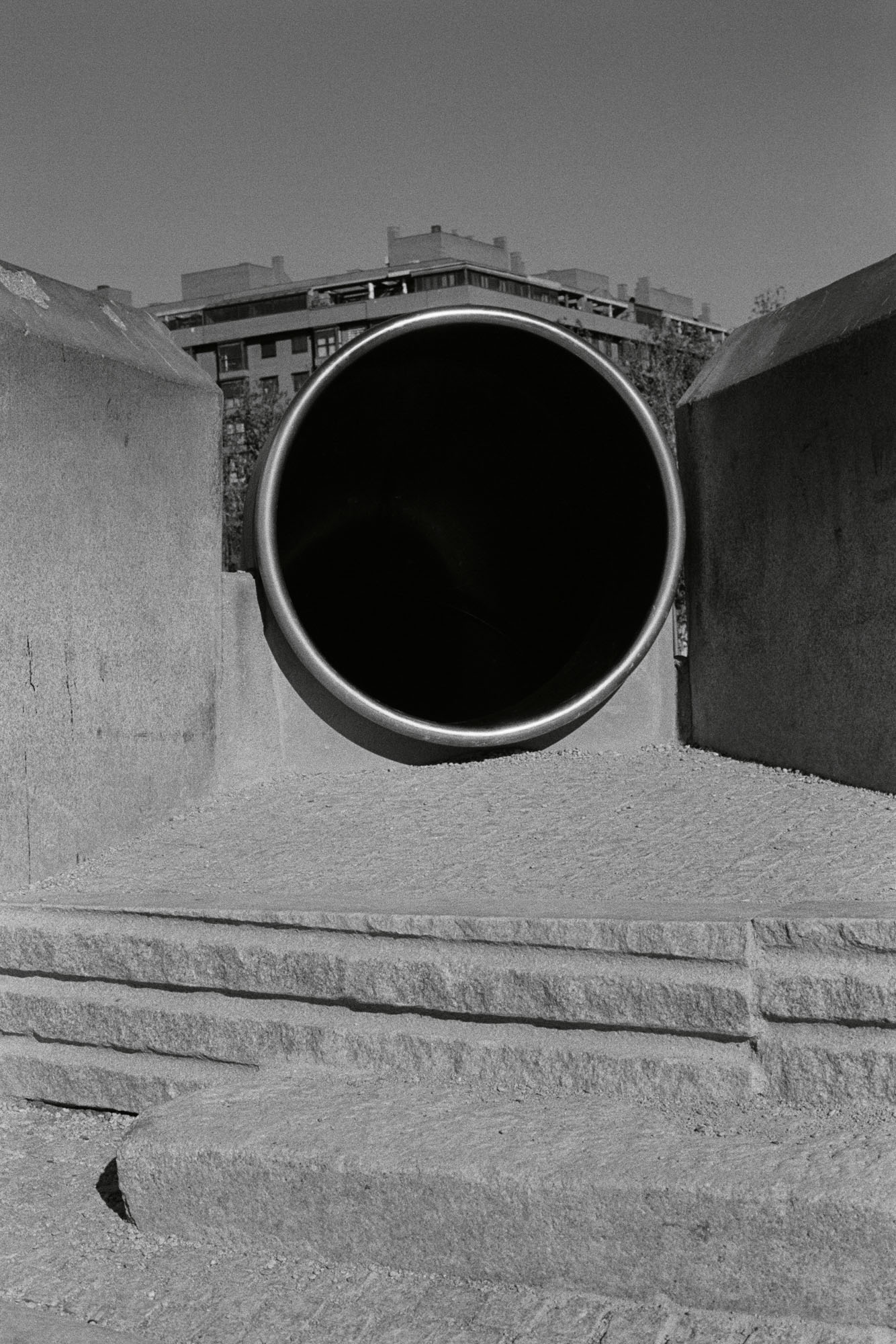 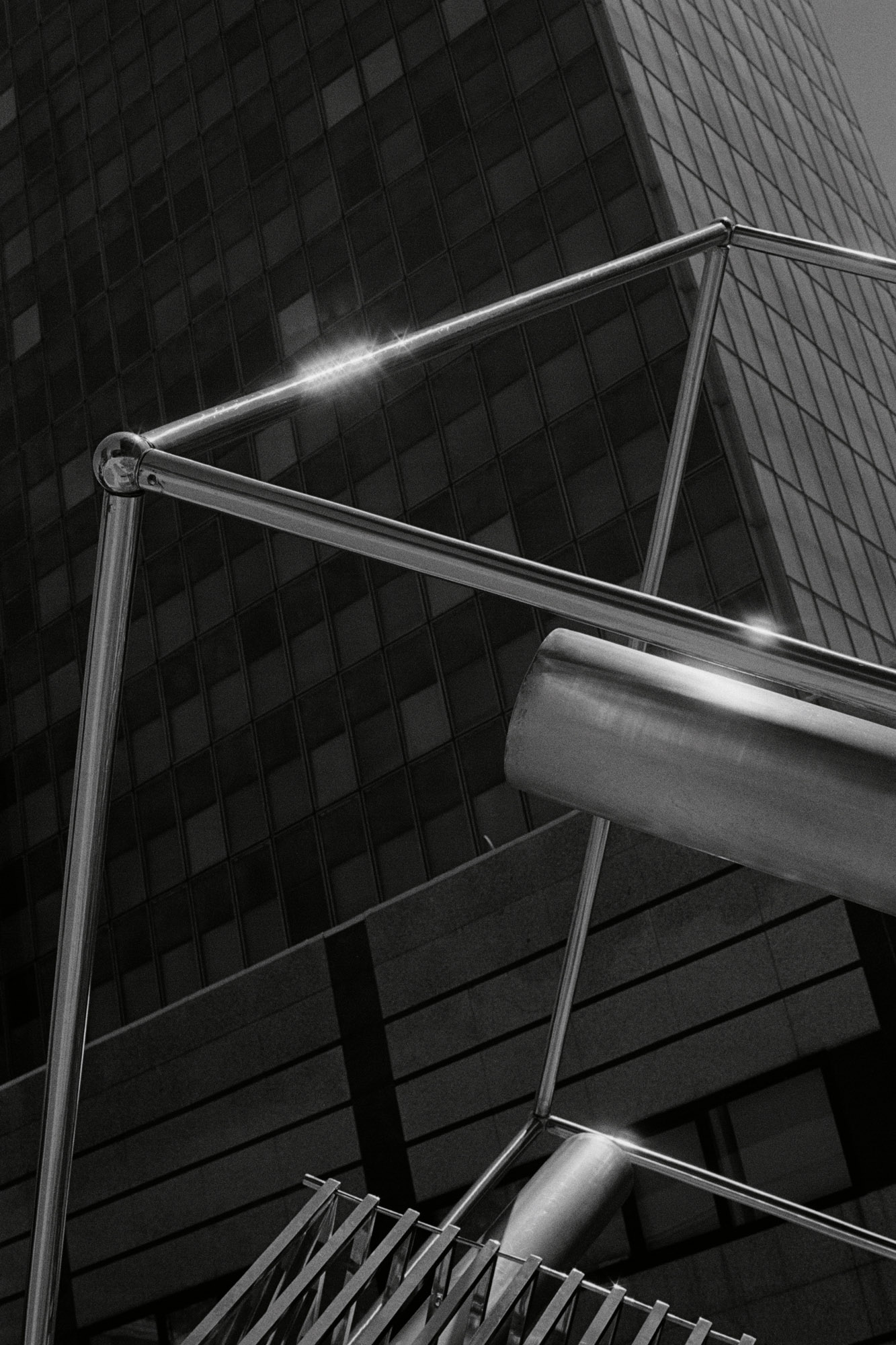 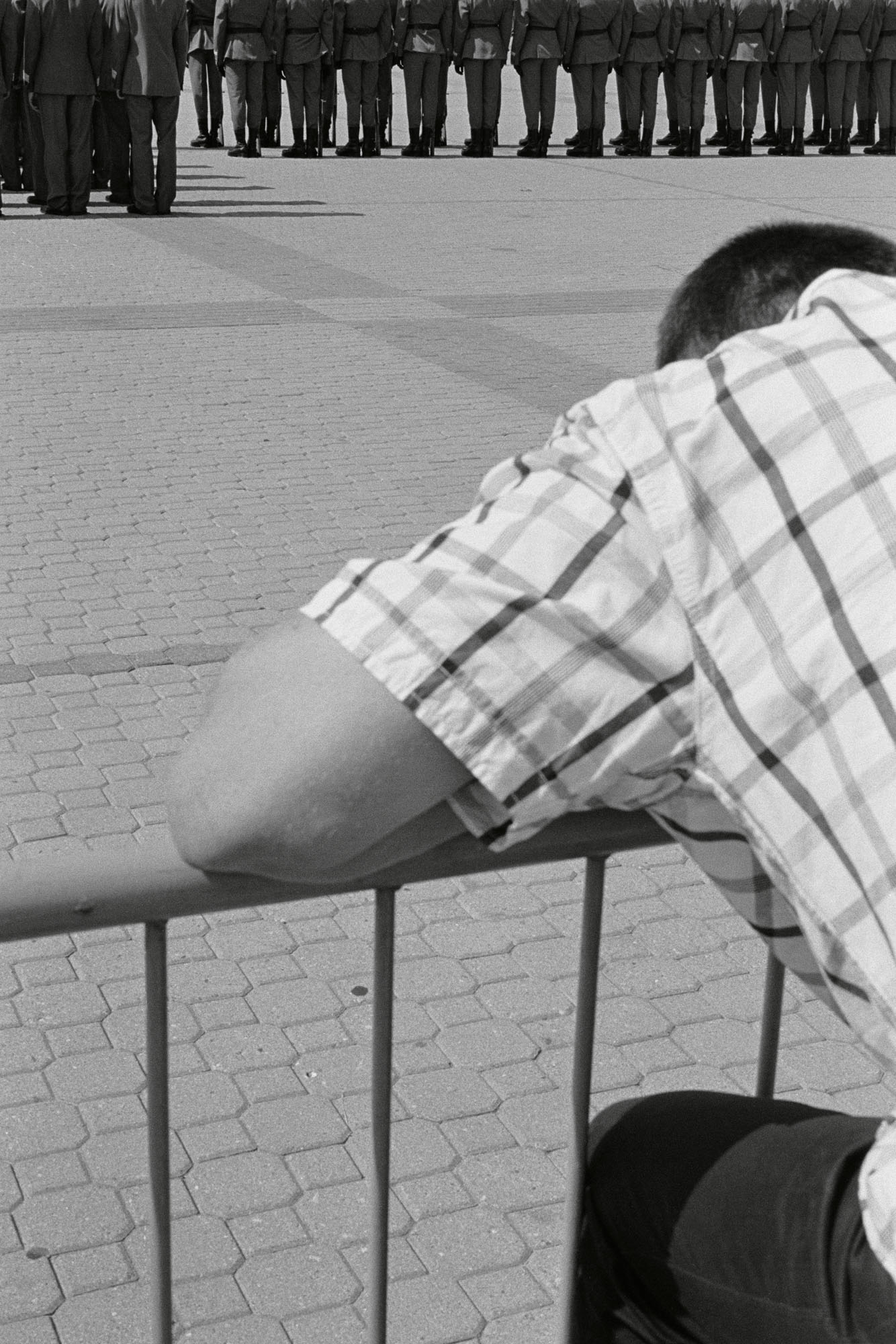 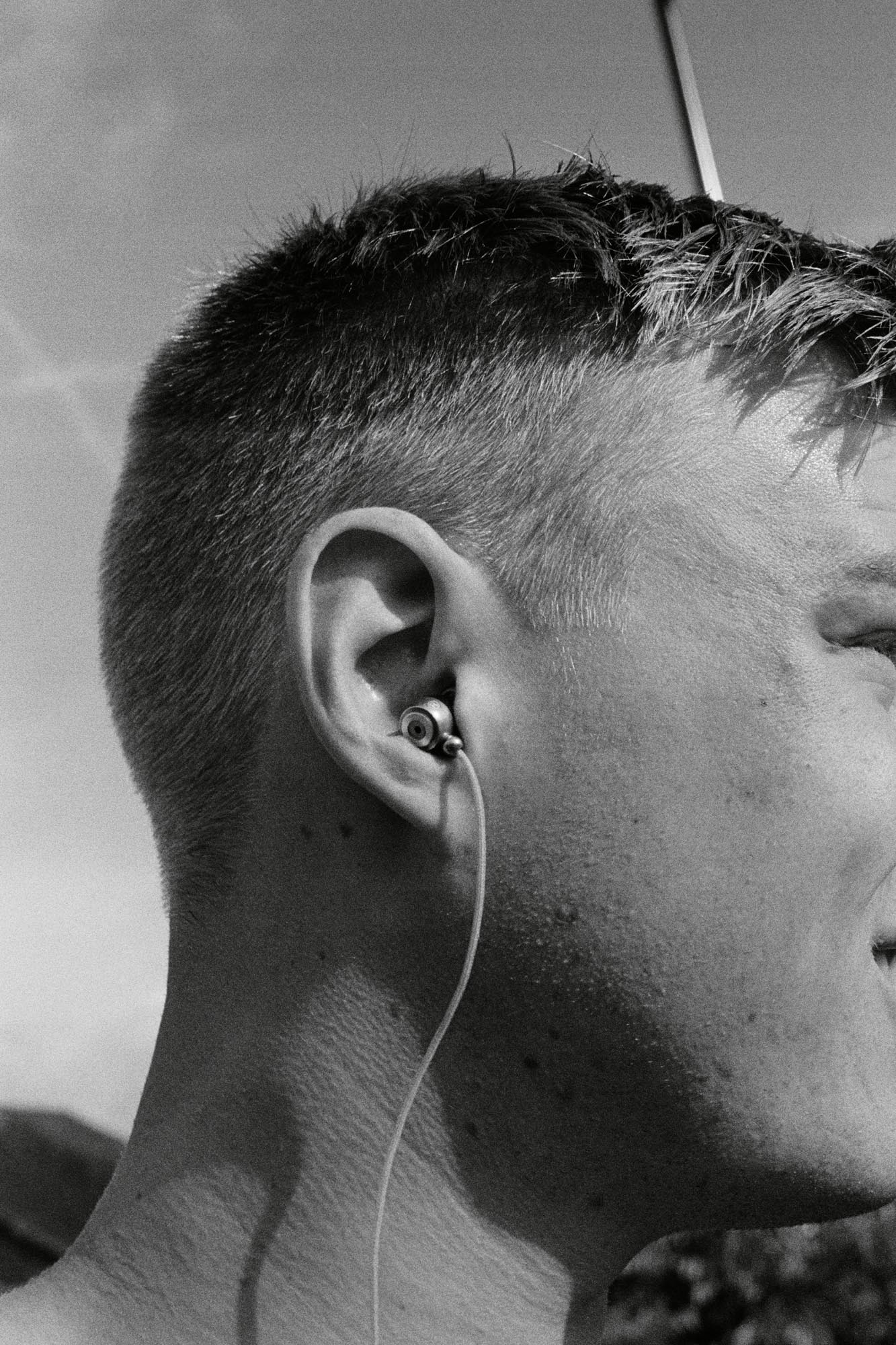 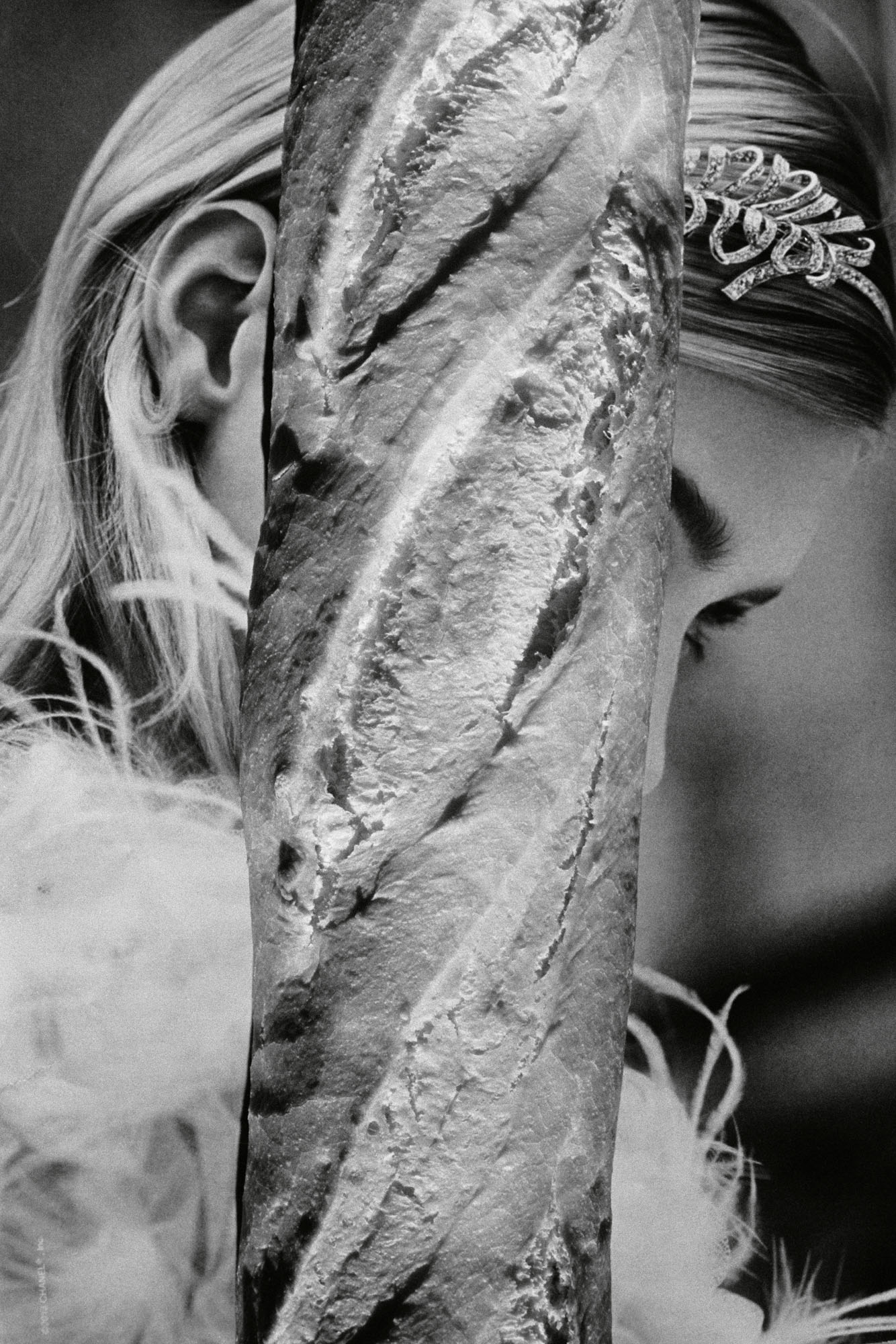 Federico Clavarino was born in Turin, Italy on 19 September 1984 where he lived until he was 22. After a Master’s in literature and creative writing at Alessandro Baricco’s Scuola Holden, in 2007 he moved to Madrid where he started studying photography at BlankPaper School with Fosi Vegue. Two years later he was already working on his personal photography projects and in 2010 he published his first short essay, La Vertigine. His first photobook, Ukraina Pasport, came out the following year, receiving the PhotoEspaña Award Honourable Mention as best photobook of 2011. At the same time he began working as a teacher for BlankPaper School where he still teaches. In September 2014 the London-based publisher Akina Books brought out his second book, Italia o Italia. The work received good reviews from a number of critics and the original photographs were exhibited in 2015 at the International Photography Festival of Rome. In March 2016 Dalpine will publish his third book, The Castle. Another of his current projects, Hereafter, received the La Caixa Foundation Fotopres grant in 2014. Still in the making, it will be launched in 2017.